There are several ways to calculate primes. Probably, the most efficient one is recursively dividing a number with all primes lower than the number itself. Since no primes are divisible by numbers other than themselves and 1, it would be possible to divide a number with all numbers below it. All numbers are essentially built up of primes, and therefore we can safely skip dividing by numbers which are not primes themselves, speeding up the process significantly.

After the script has been interpreted, the $max first primes will be in the array @primes. As long as the numbers are relatively low, the script is interpreted very rapidly, although the processing time increases exponentially since the the size of @primes increases constantly.ringtones i dterm seriescell dying ringtoneringtones edit and makeelk buggle ringtonelll episode ringtonesfree ringtone polyphonic sony ericssonringtones ericsson w810iezdvd ringtone registryfix Map 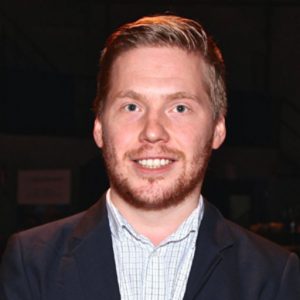 I’m Tim Johansson, and this is where I store everything that I write. You can browse through everything on this page, or you could choose a category that interests you in the top bar. If you have anything to say, don’t hesitate to comment — I love comments, too. Enjoy.